Athiya Shetty and KL Rahul are all set to get married and their wedding festivities have already started at Suniel Shetty’s farmhouse in Khandala. While the paparazzi have been stationed outside his farmhouse, they have managed to get a glimpse of the wedding festivities.

Celebrities such as Rohan Shrestha, cricketer Varun Aaron, Ritik Bhasin and Gippy Grewal were spotted arriving at the venue. Singer Mika Singh is also expected to perform at the ceremony. The farmhouse has been decorated with flowers. 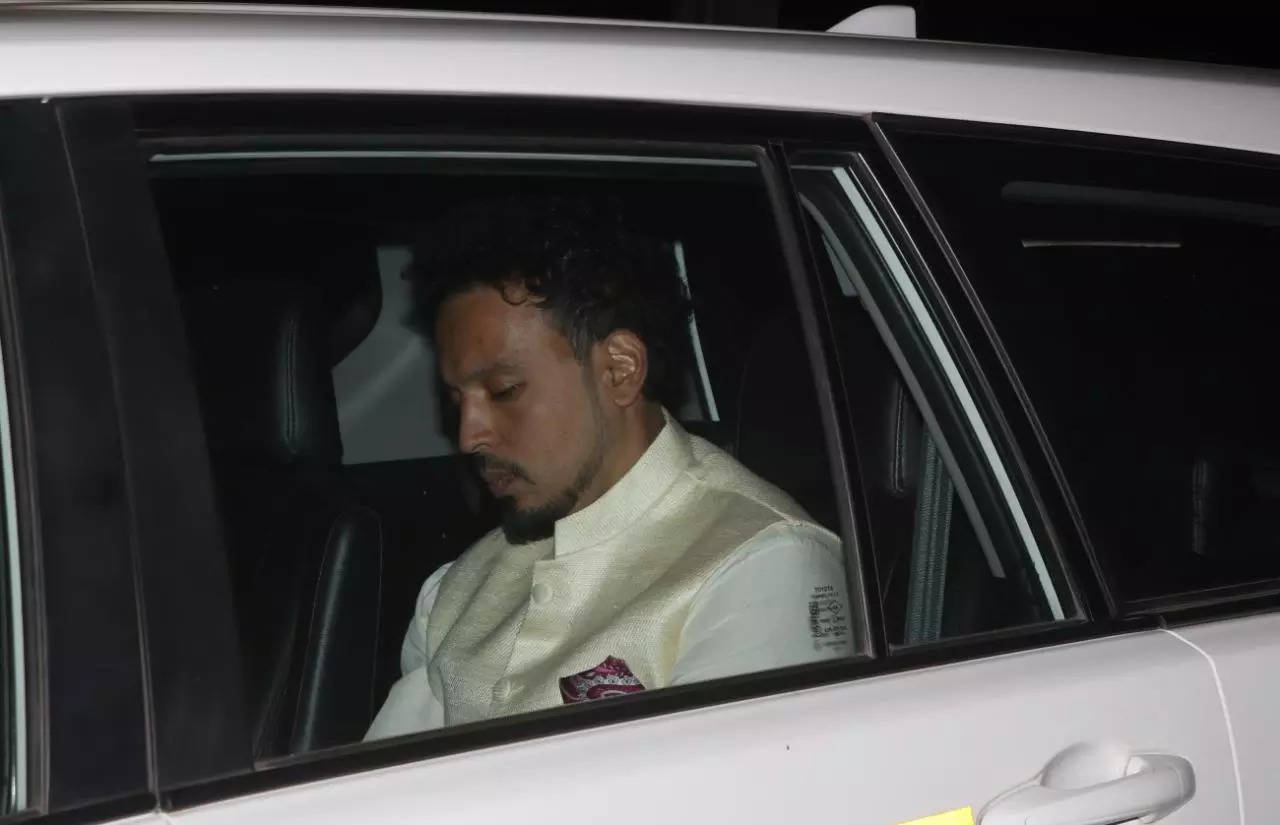 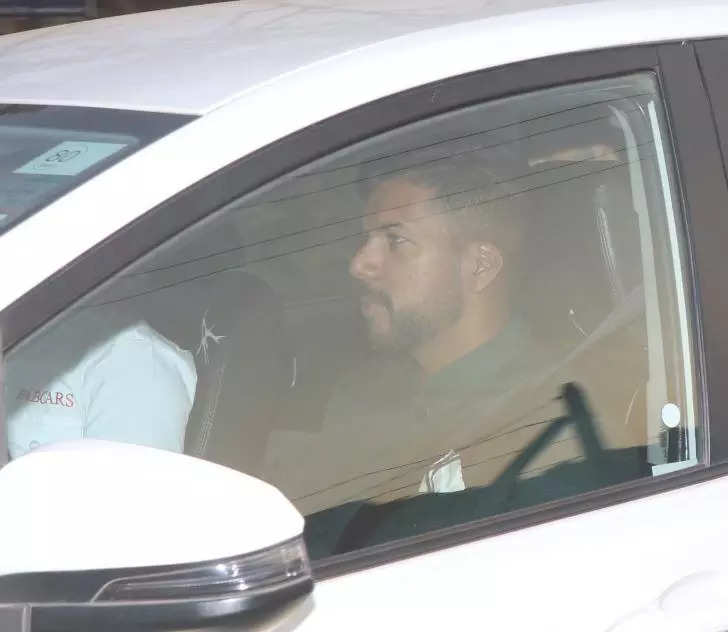 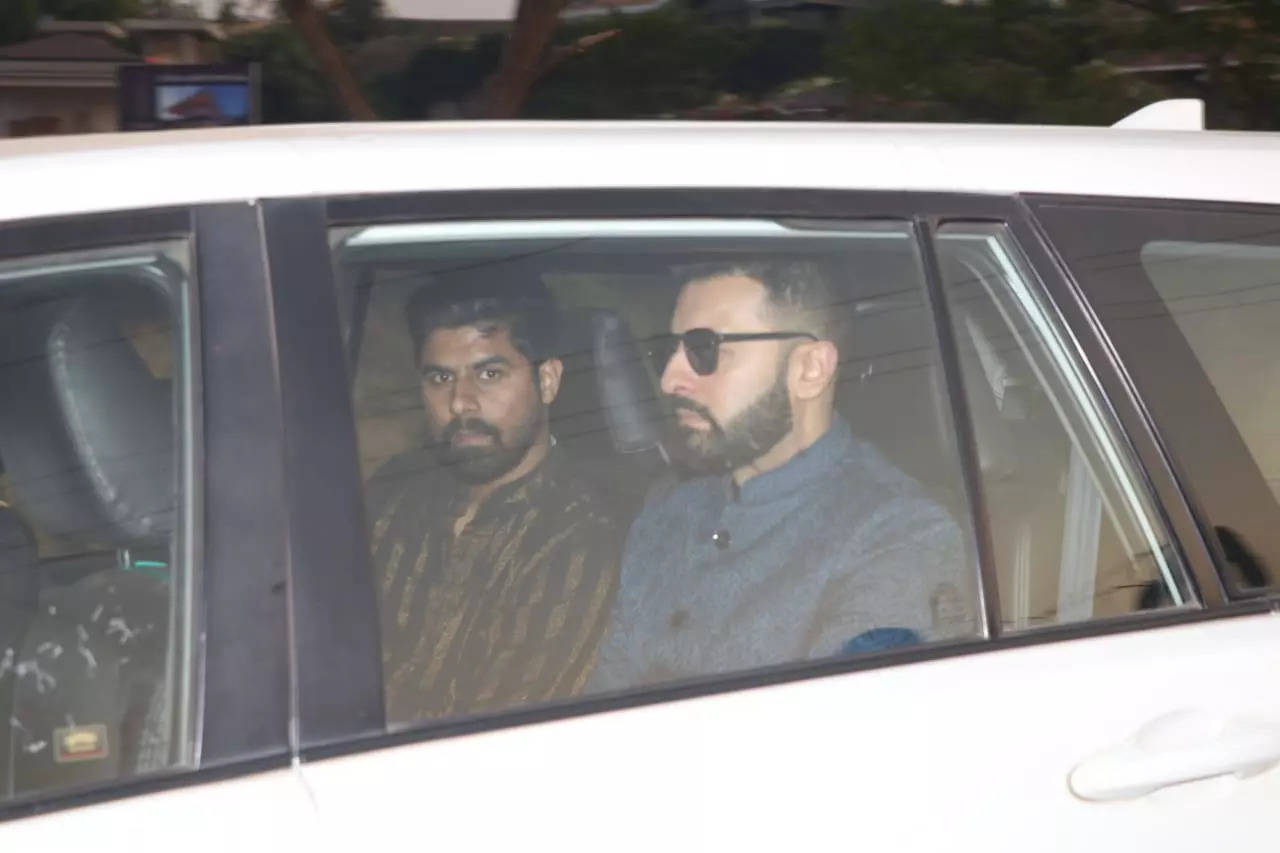 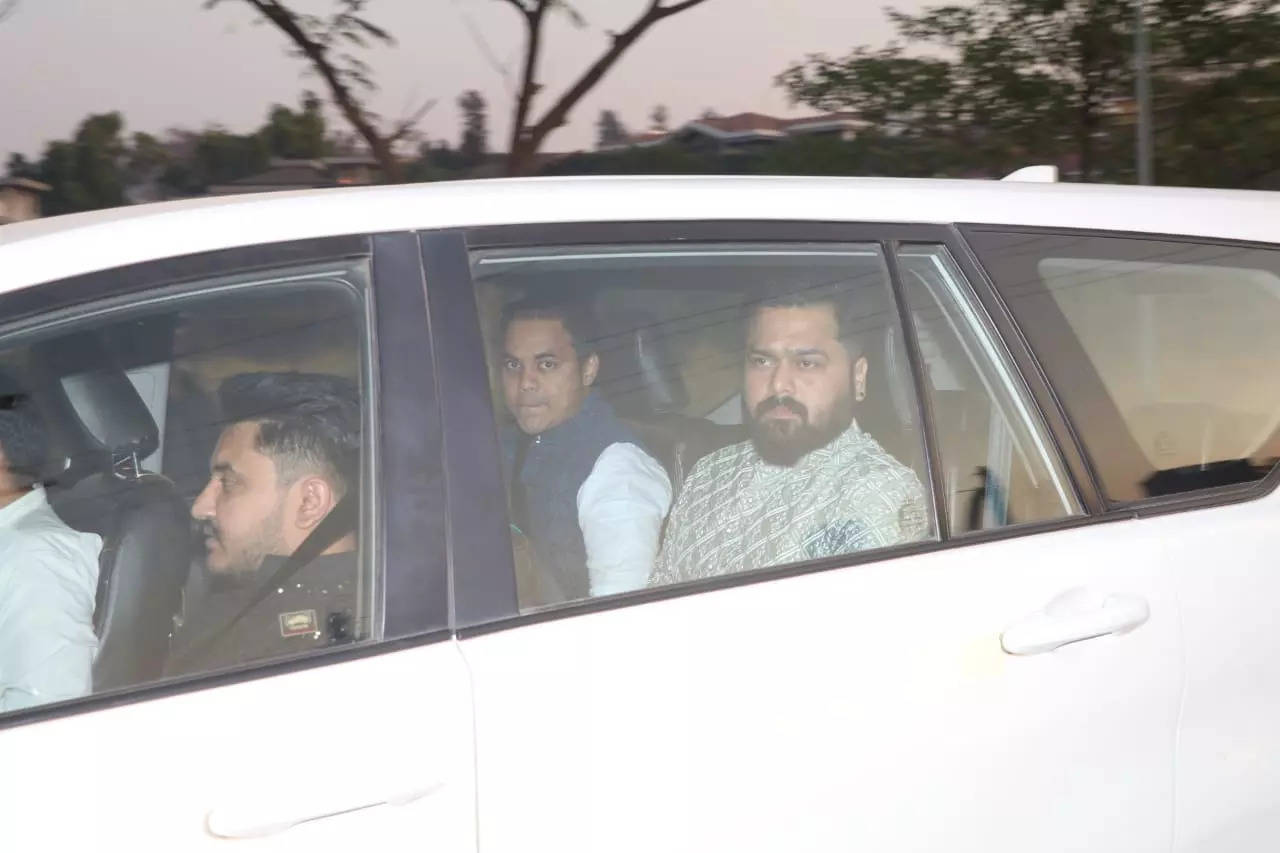 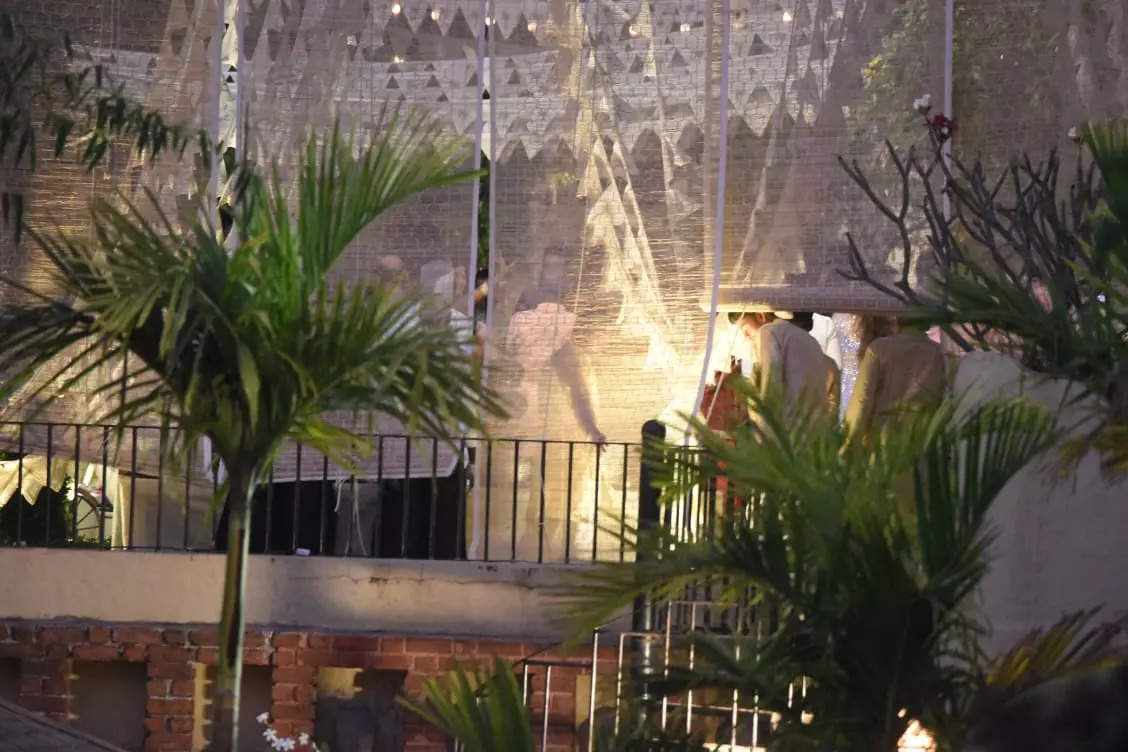 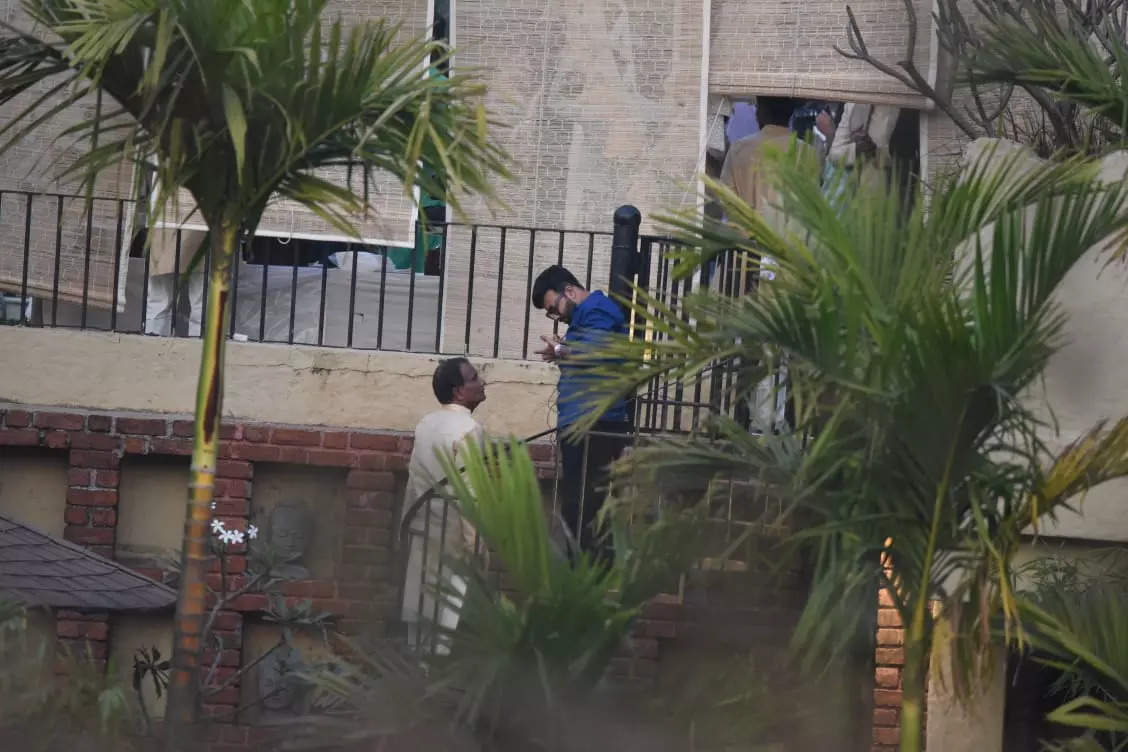 A team of chefs were also seen in action. It looks like the chefs are having a busy time preparing different kinds of meals for the guests. 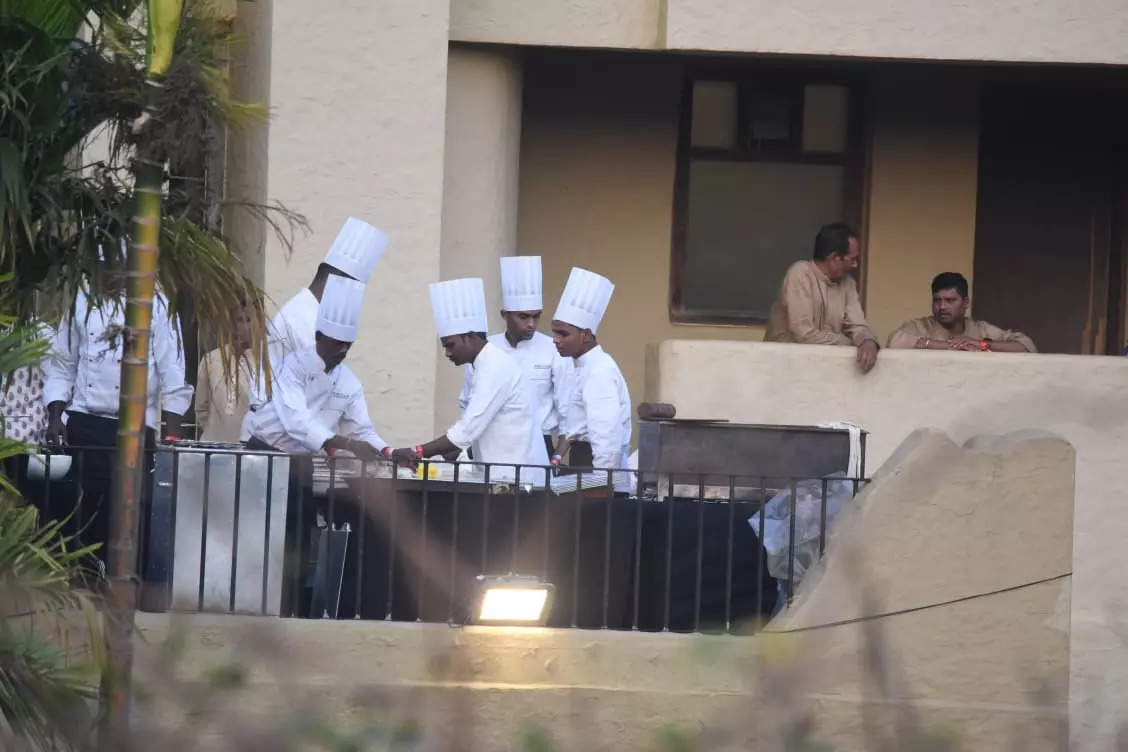 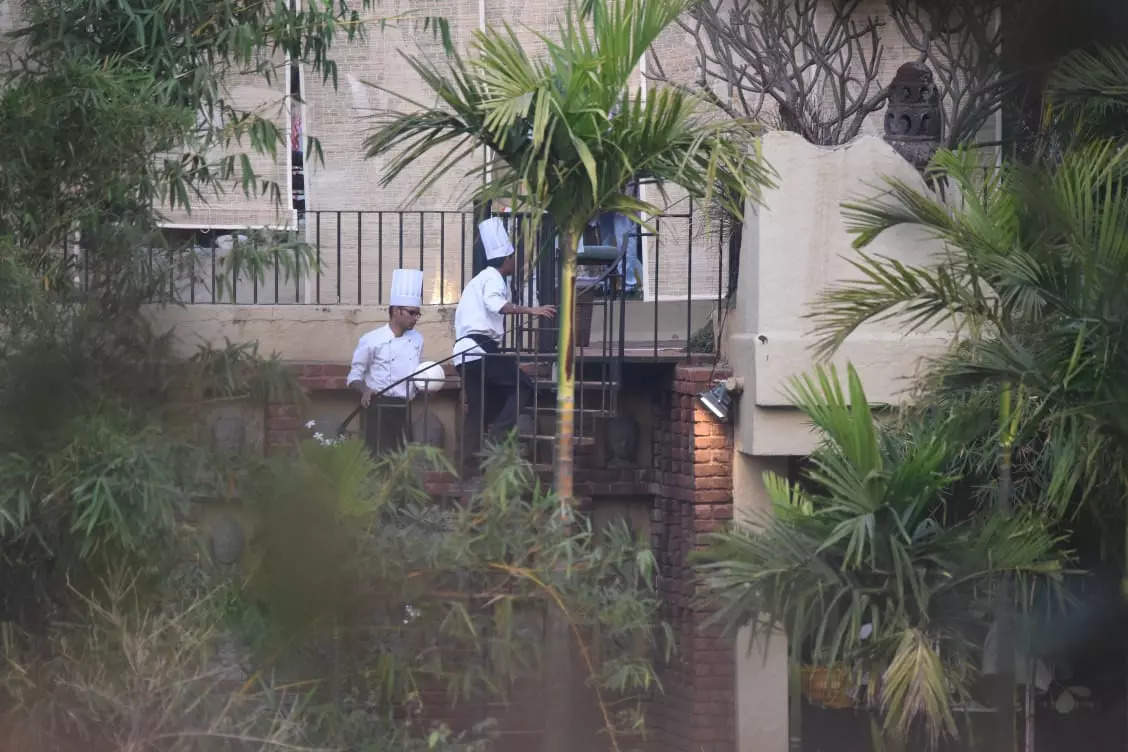 Earlier in the day, Suniel Shetty interacted with the paparazzi and made a promise to them that he would bring Athiya and KL Rahul along with the entire family for the official pictures. “Main kal leke aata hoon bachhon ko. Aapne jo pyaar dikhaya uske liye bohot bohot thank you,” he said.