Deepika Padukone graced The Business of Fashion event in Paris with other celebrities, including Kylie JennerNatasha Poonawalla, and Ellie Goulding,

For the red carpet, the ‘Gehraiyaan’ actress wore a golden top under a jacket and pants. She carried a bag in addition to wearing black heels.

Check out the pictures below: 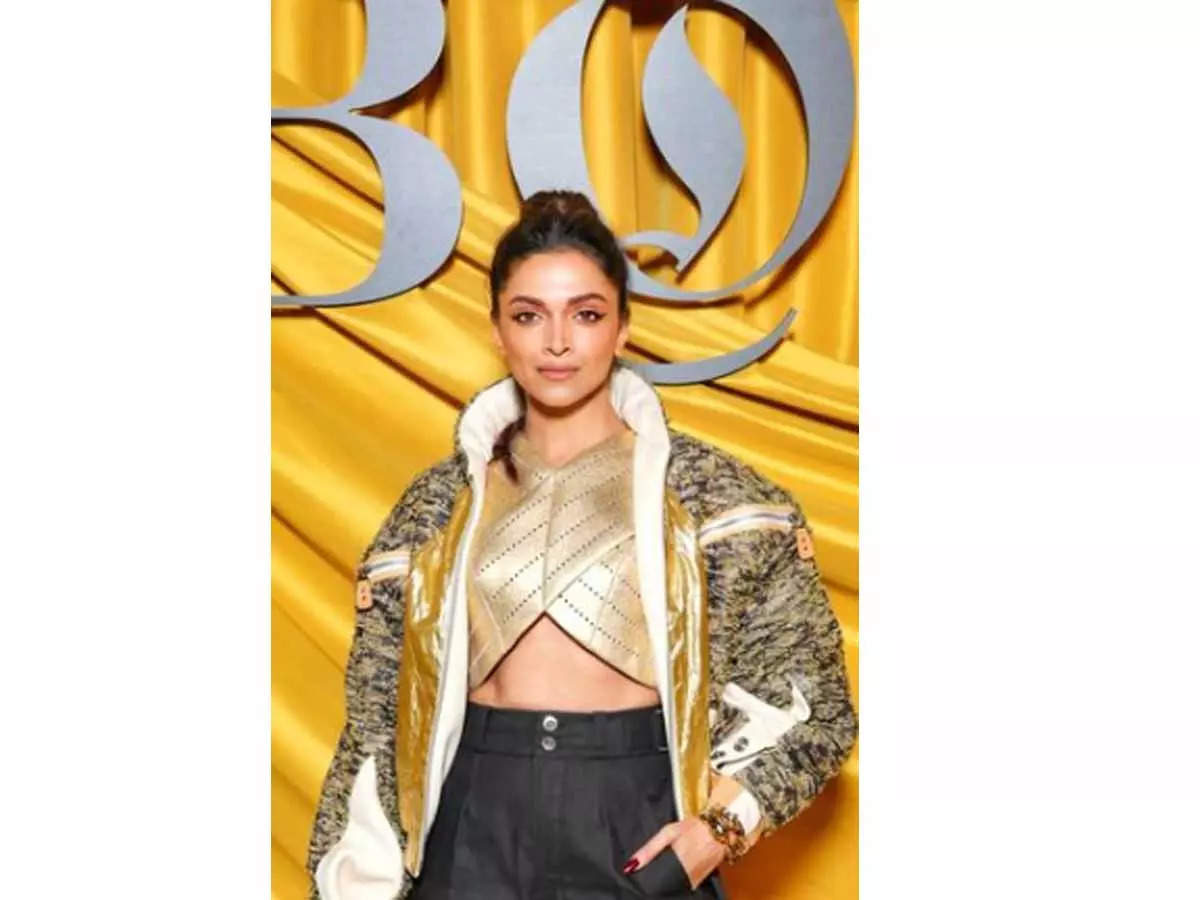 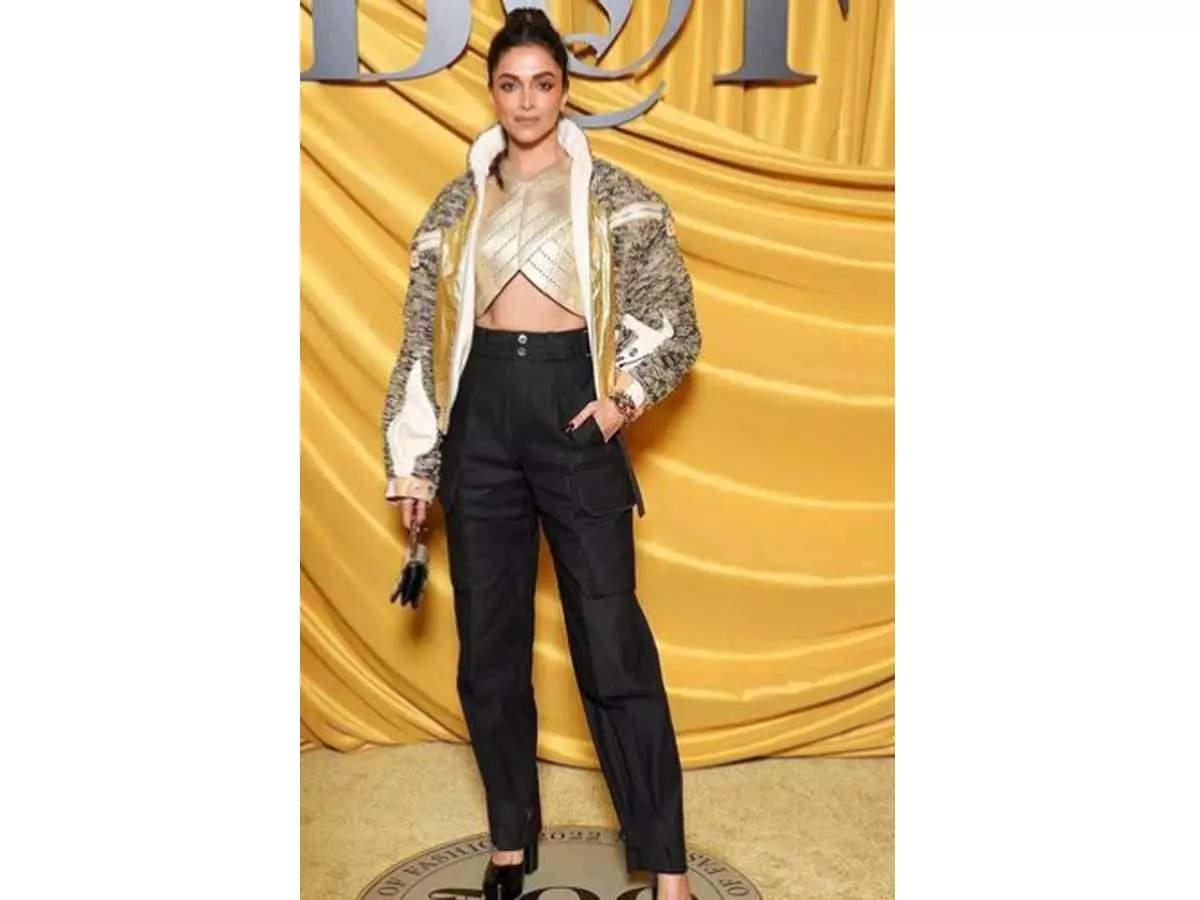 At the event, the actress was asked about ‘raising the profile of Indian actors, actresses. Deepika said that she has set out to do what she does with purpose and always trying to do things differently from the way that they have always been done.

Elaborating further, the actress added that she has always questioned why there has not been enough representation, why casting has always been a certain way, and why we do not see enough.

According to her, she has always believed whatever little she can do in her journey could bring about change and that her purpose would be served through her craft and what she does.

The actress stated that she wakes up every morning with purpose and wants to make a difference in the lives of millions of girls like her. The actress added that she feels good when you get the opportunity to represent her country at the Cannes Film Festival as part of the jury or whether you are the first Indian to be a part of the Bof 500 cover.

Meanwhile, on the work front, Deepika will be next seen in the upcoming action thriller ‘Pathaan’ with Shah Rukh Khan and John Abraham, The film is set to open in theaters on January 25, 2023.