Seems like singer Falguni Pathak is not happy with Neha Kakkar’s recreation of her iconic song ‘Maine Payal Hai Chhankai’.

“How long you can go Neha Kakkar? Stop ruining our old classics for us. Falguni Pathak is the OG. Stop with it already,” one of the posts on Falguni’s Instagram Story read. 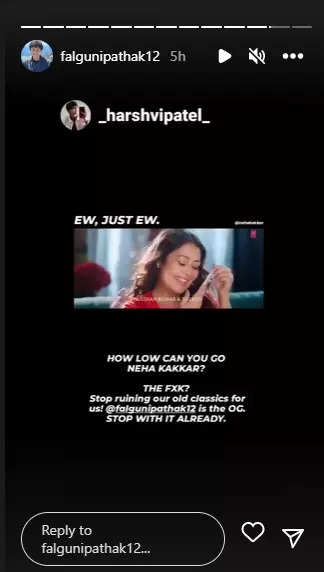 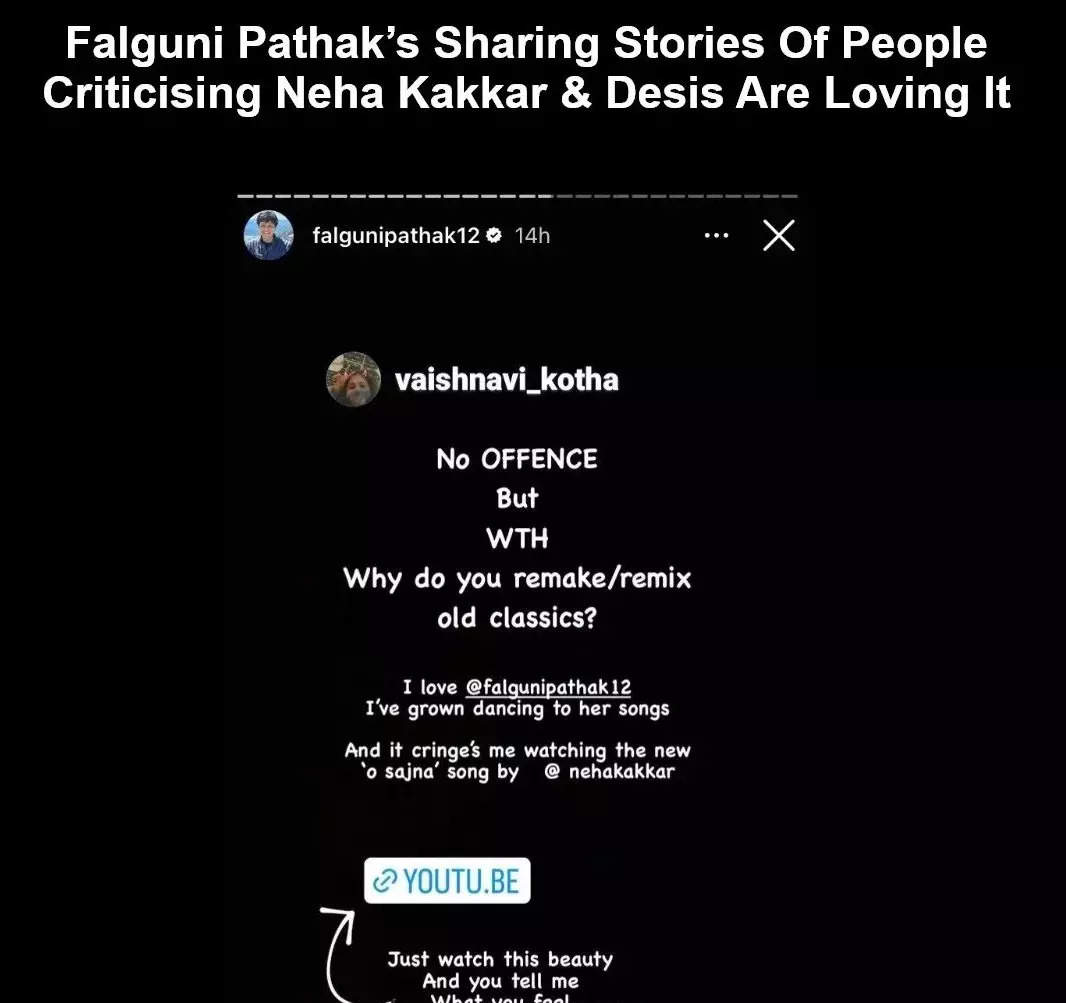 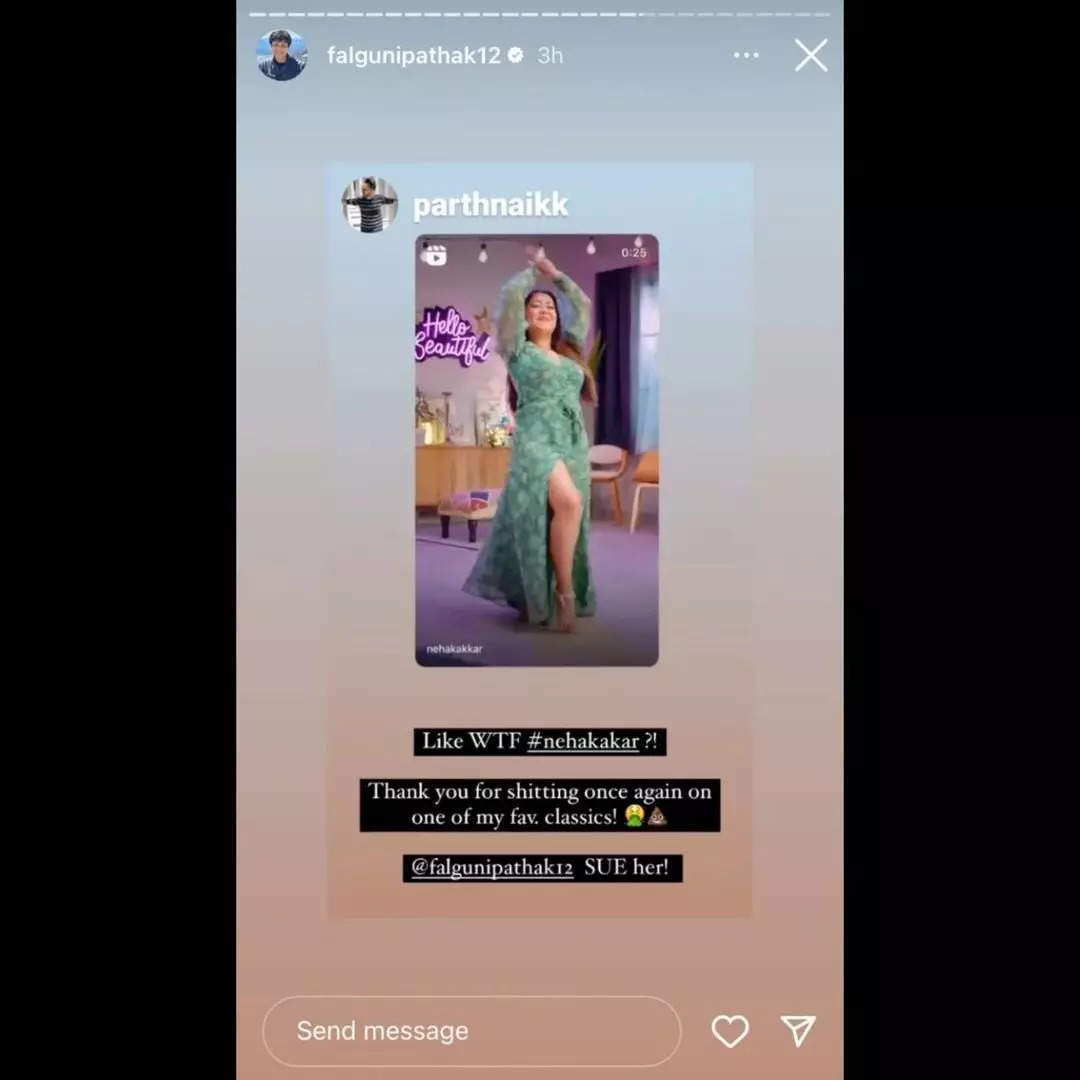 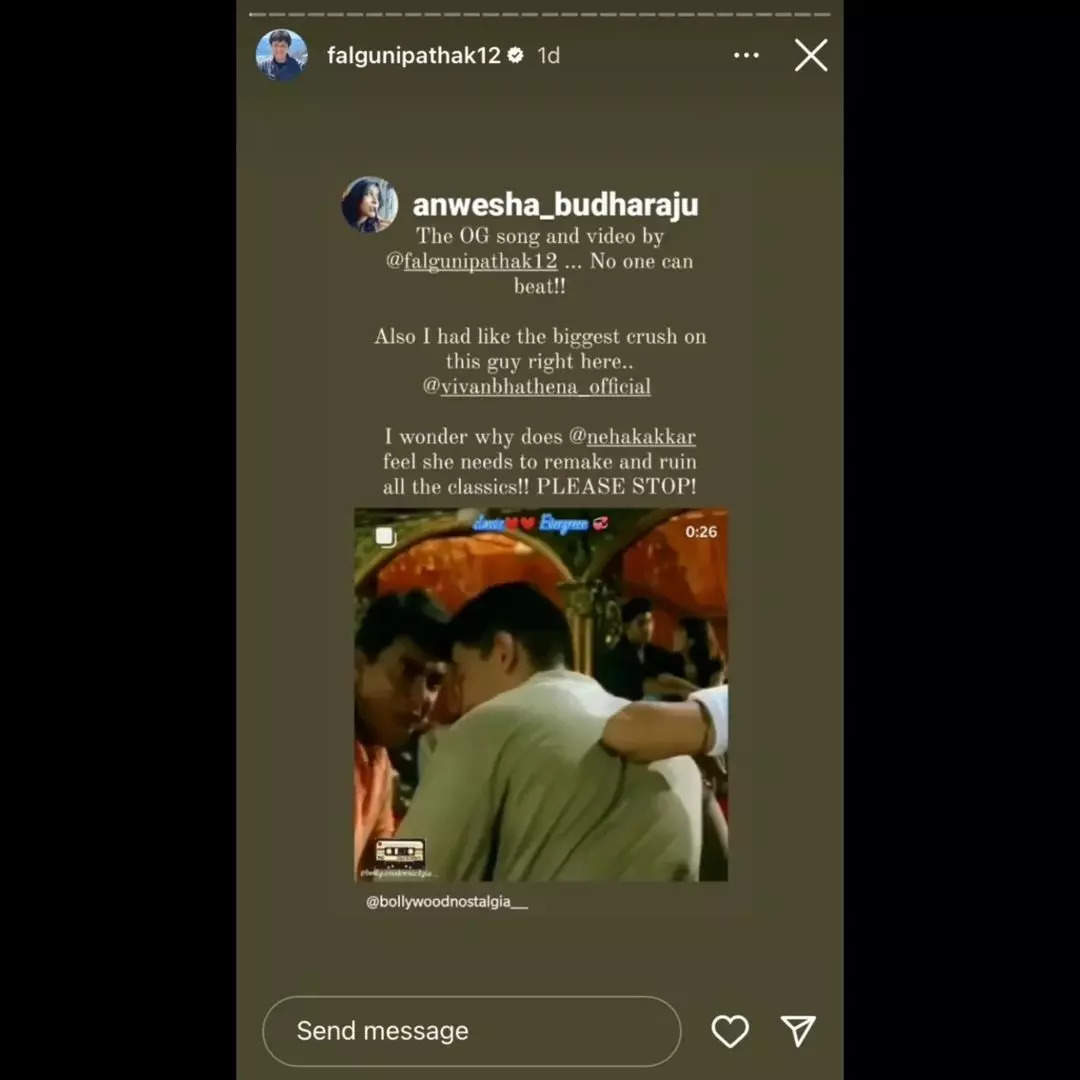 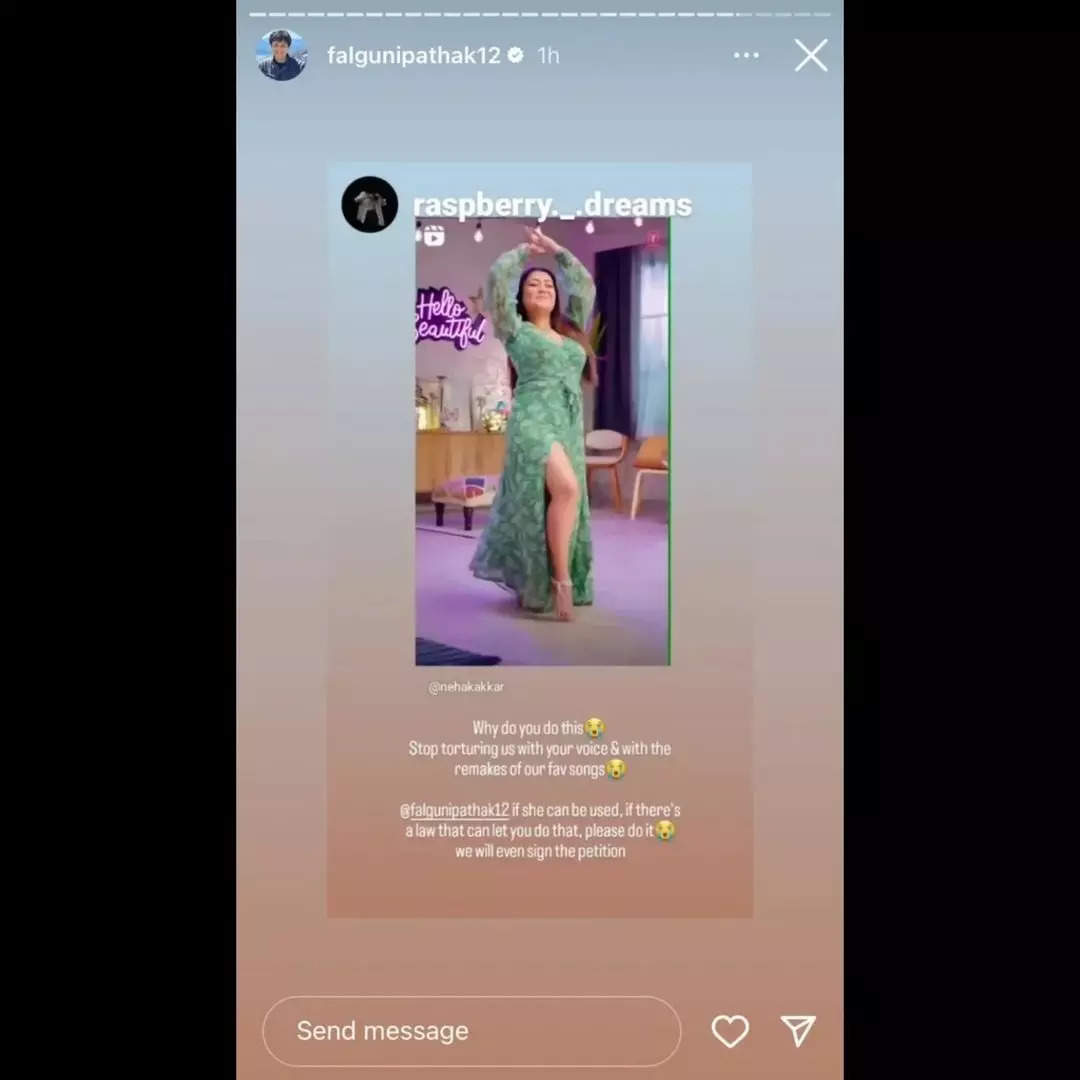 The original song was released in 1999 and it featured actors Vivan Bhatena and Nikhila Palat. The song was played out as a puppet show in a college fest. The song was a massive hit. The new version was unveiled recently.

Priyank Sharma and Dhanashree Verma have featured in the music video of ‘O Sajna’. Tanishk Bagchi, who is known for recreating old hit Hindi songs, has composed ‘O Sajna’.