Gujarati film ‘Last Film Show’ (‘Chhello Show’) is India’s official entry to the Best International Feature Film category of the 95th Academy Awards, The announcement has surprised one and all. There was a strong undercurrent in the country that ‘The Kashmir Files’ or ‘RRR’ will make it.

ETimes got into an EXCLUSIVE INTERVIEW with Pan Nalin, a few minutes before midnight. Nalin was over the moon. Naturally so.

Here’s the Q & A that transpired…

It will be stupid to ask you ‘how are you feeling?’…

(Laughs) I think it’s an unbelievable moment for me. I really can’t believe it.

It hasn’t yet sunk in, I guess. But what part of the content you think went in your movie’s favour…

Our film had its world premiere as the opening film at Robert DeNiro’s Tribeca Film Festival and has won multiple awards across various international film festivals, including the Golden Spike at the 66th Valladolid Film Festival in Spain, where it also enjoyed commercial success during its theatrical run . The reception in Norway was overwhelming. The hope started rising and we realized that we had a great product at hand. It was a big achievement- mind you, the film was neither backed by a studio nor had a big star. All those who were seeing it abroad were telling us that they hadn’t seen anything like this before, and then the same started to apply to people in many cities of India where we screened it.

It’s soon releasing in Italy, it’s coming in the US in November. It’s hitting theaters in Japan in January (2023). And mind you, none of the distributors who are releasing this film has released an Indian film till date. I am overjoyed: I am an outsider and I have succeeded in taking my film to several parts of the globe.

To answer your question of what could have gone in the favor of ‘Chhello Show’: It celebrates the spirit of India that thinks big. It’s the story of a guy who thinks of making it big in cinema and nothing stops him. The message is: Follow your dream and you will succeed. Importantly, the narrative has been rolled out in a very simple and organic way. 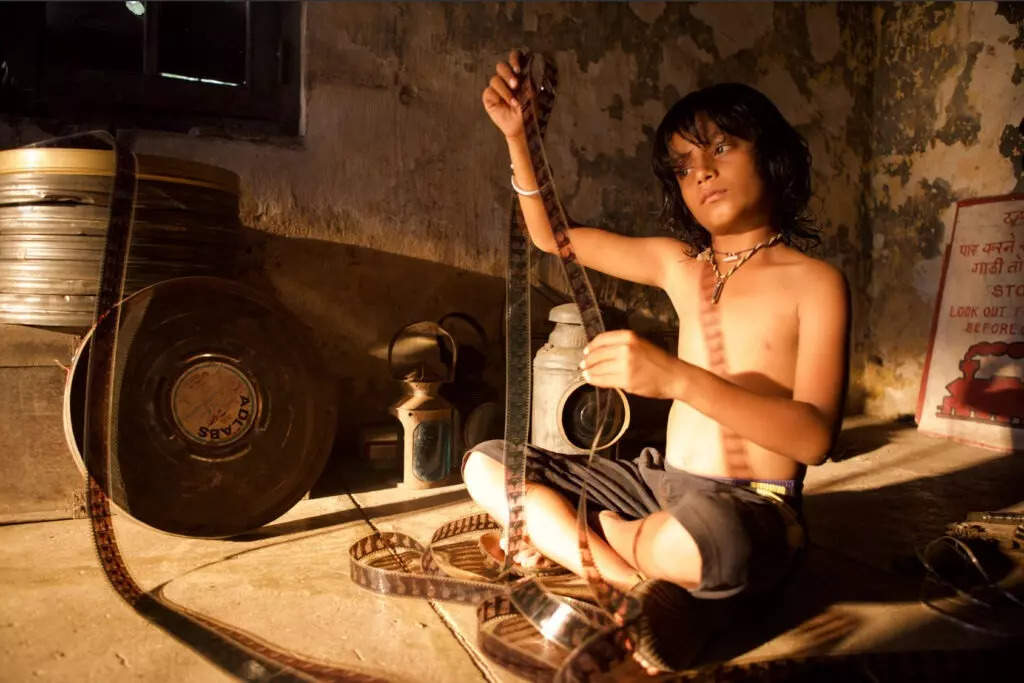 How long did it take you to make ‘Chhello Show’?

Did you and Sidharth Roy Kapur speak in the morning about your film having some chance of becoming an Oscar entry?

No, we genuinely did not. But let me tell you that Siddharth Roy Kapur was one of the first people in this industry who believed in this film (pauses).

He said that he has produced Hindi films till today but shall now break that rule.

And guess who was the first in this industry who in fact went ecstatic after seeing it! 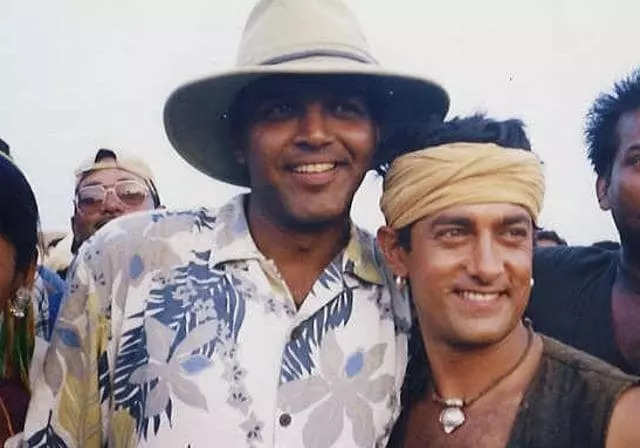 His ‘Lagaan’ went to the Oscars. What did he tell you?

He said: Pack your bags, you guys are going to the Oscars. This happened 5 months ago. We laughed then and forgot about it. Aaj yaad aa raha hai.

Would you be going to the Oscars at least a month before the function?

How do you think your film edged out ‘The Kashmir Files’ to become India’s official entry?

I am sorry; I can’t comment on that. It’s a question to the jury which comprised 17 people. It was a unanimous choice.

I can assume the reason to be only the fact that the jury was pleasantly surprised with my film. They had seen the other films which the media was talking about since 2 days, as India’s Oscar entry- ‘The Kashmir Files’, ‘RRR’ and ‘Gangubai Kathiawadi’. 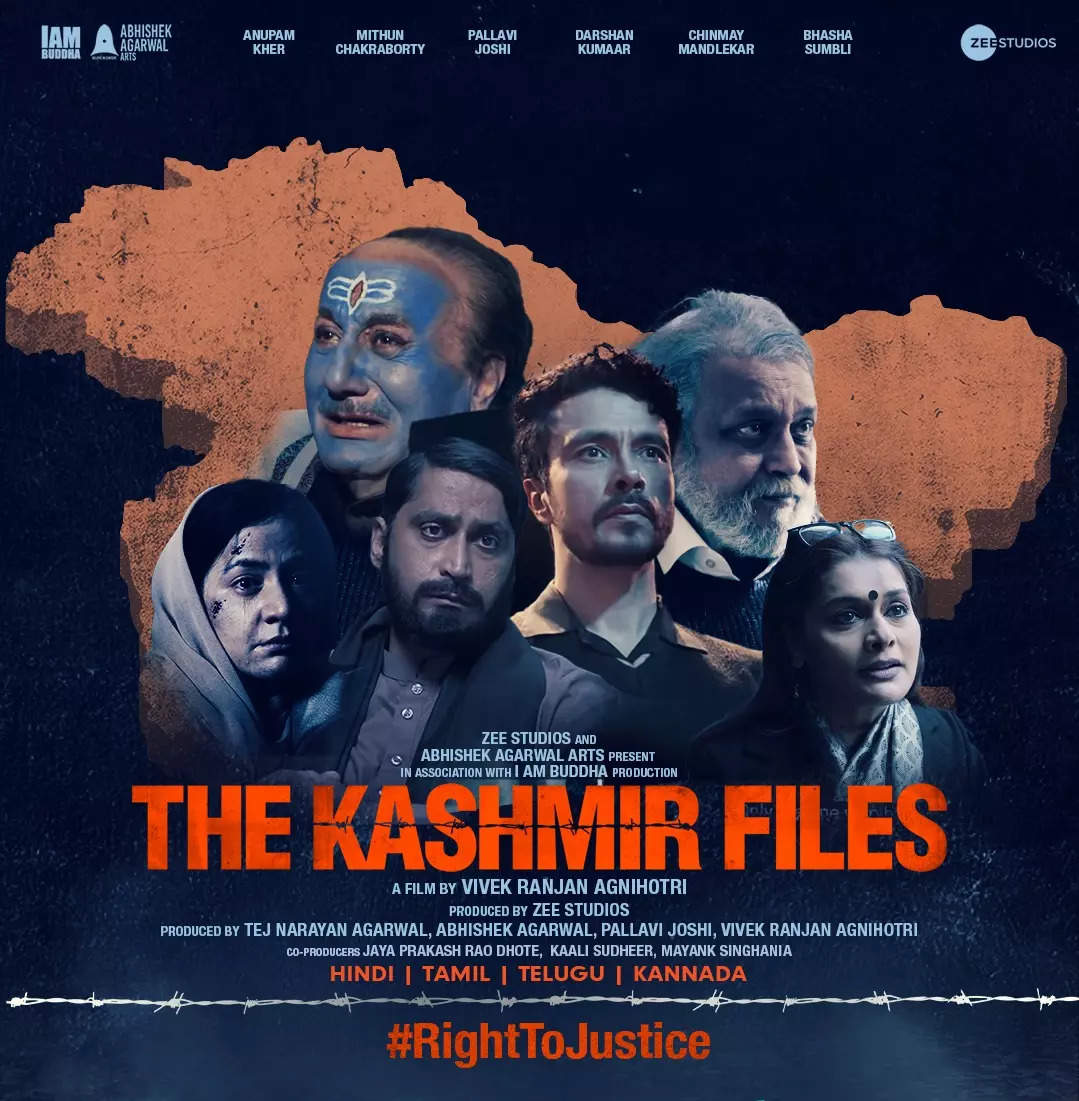 Have you seen ‘The Kashmir Files’?

It was really hard to get theaters to release ‘Chhello Show’ in India. Many big movies have been releasing since the past few weeks. So we said: Let’s go abroad and create awareness. And, it came with a bonus- the bonus of excitement!

I hope so. It is releasing on October 14. But I am sure that it will touch the people who see it. It is refreshing and not dark; it is just what the people want to see after the pandemic phase.

We wish you the best at The Oscars…

Thank you. I will try my best to win. We have Samuel Goldwyn Films as the distributor for the US market; they are very good at their work. I am very kicked about the whole thing.